Memes? Memes. Sometimes the creative gnomes in my head rise in sudden and unstoppable bouts of creativity. I usually channel this creativity into code, or jokes with friends, or a number of distractions, but sometimes the gnomes insist I make an image. These images are collected here.

Latin for “omg there is not enough time to learn everything there is to learn”. 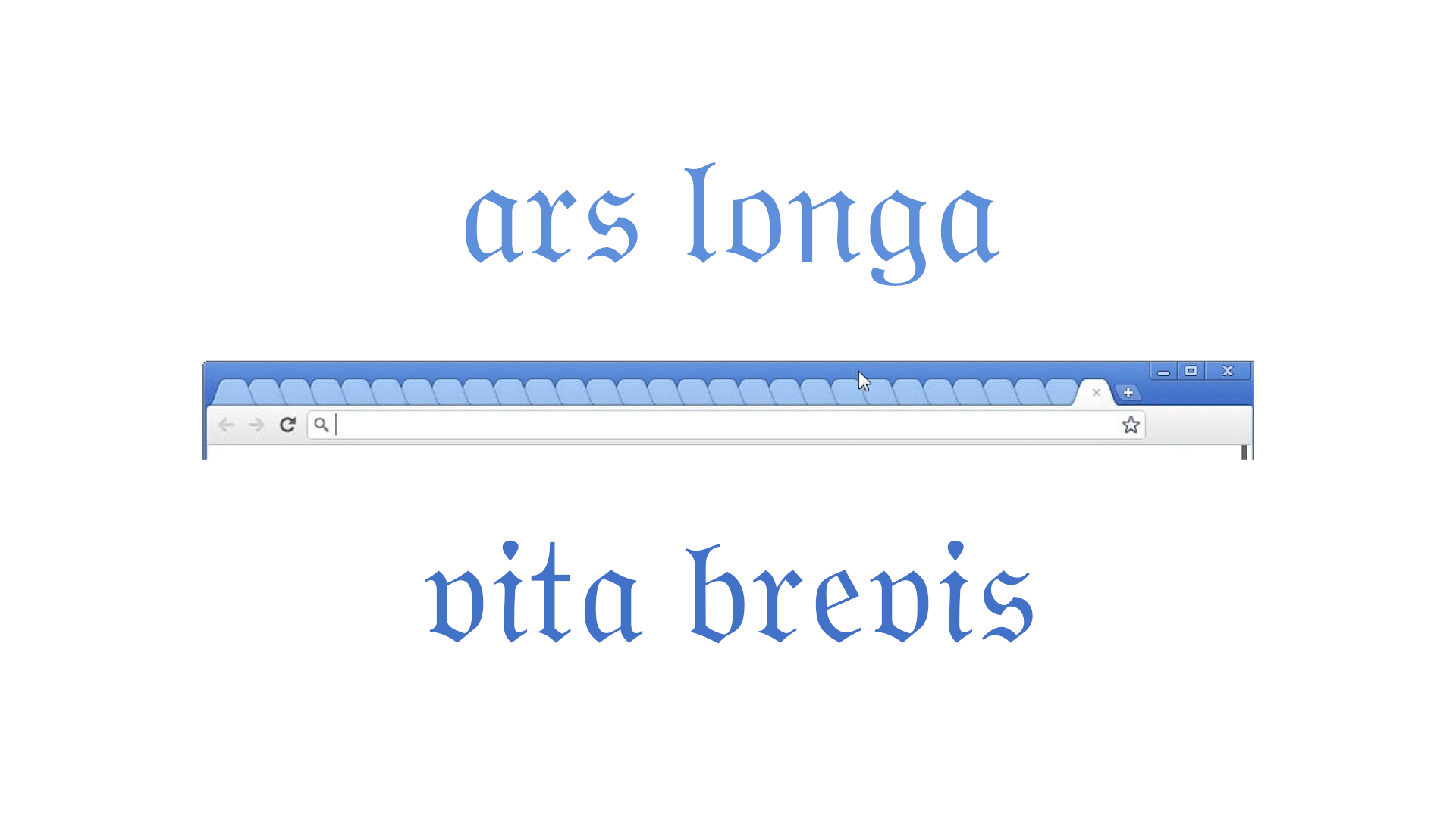 It occurred to me that the meme Memento Mori (“remember that you will die”) was often coupled with an hourglass in post-Renaissance Europe, and that hourglasses took an entirely different meaning in modern times. This was the consequence – colors and fonts have been chosen from the original operating systems. 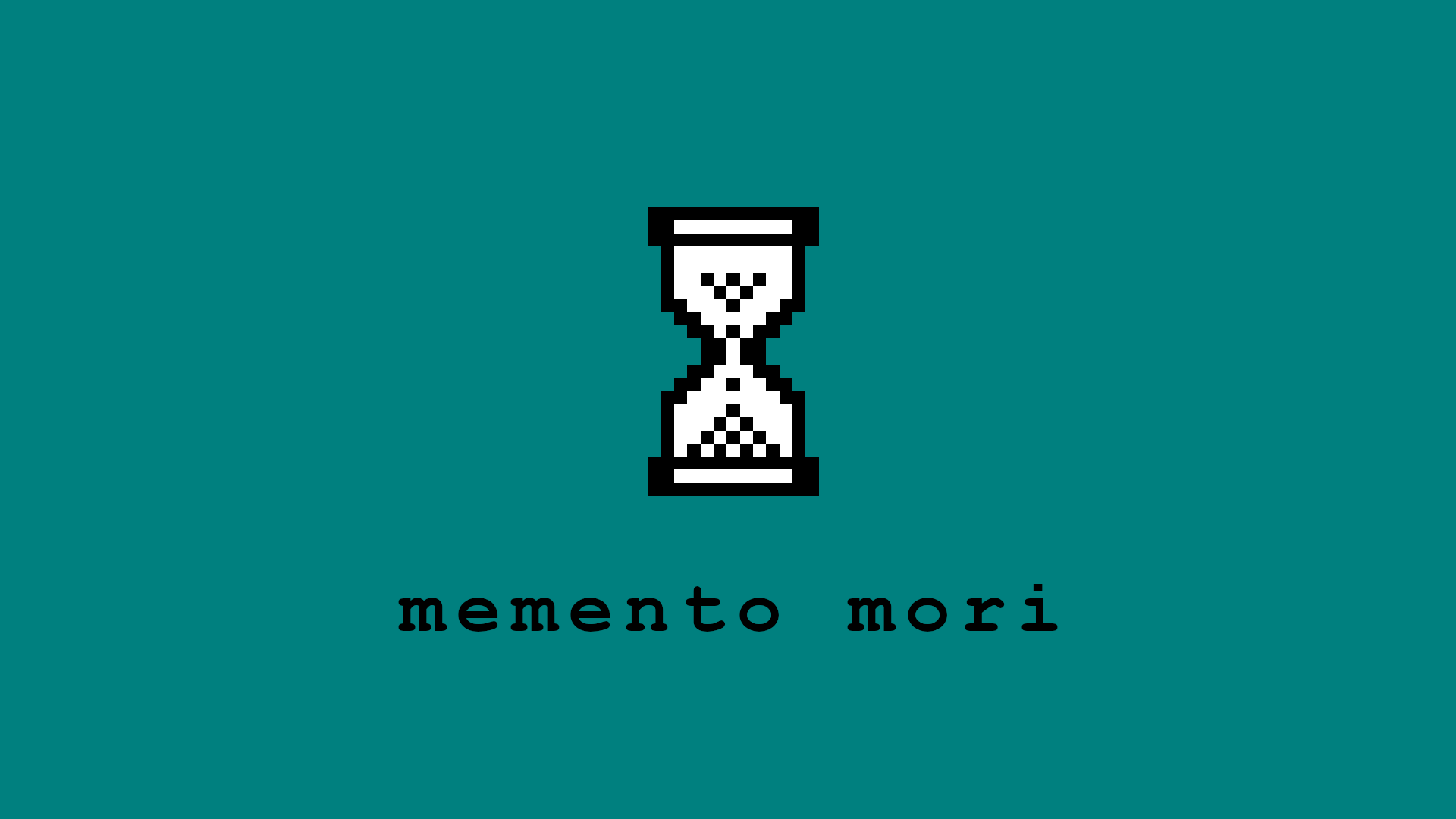 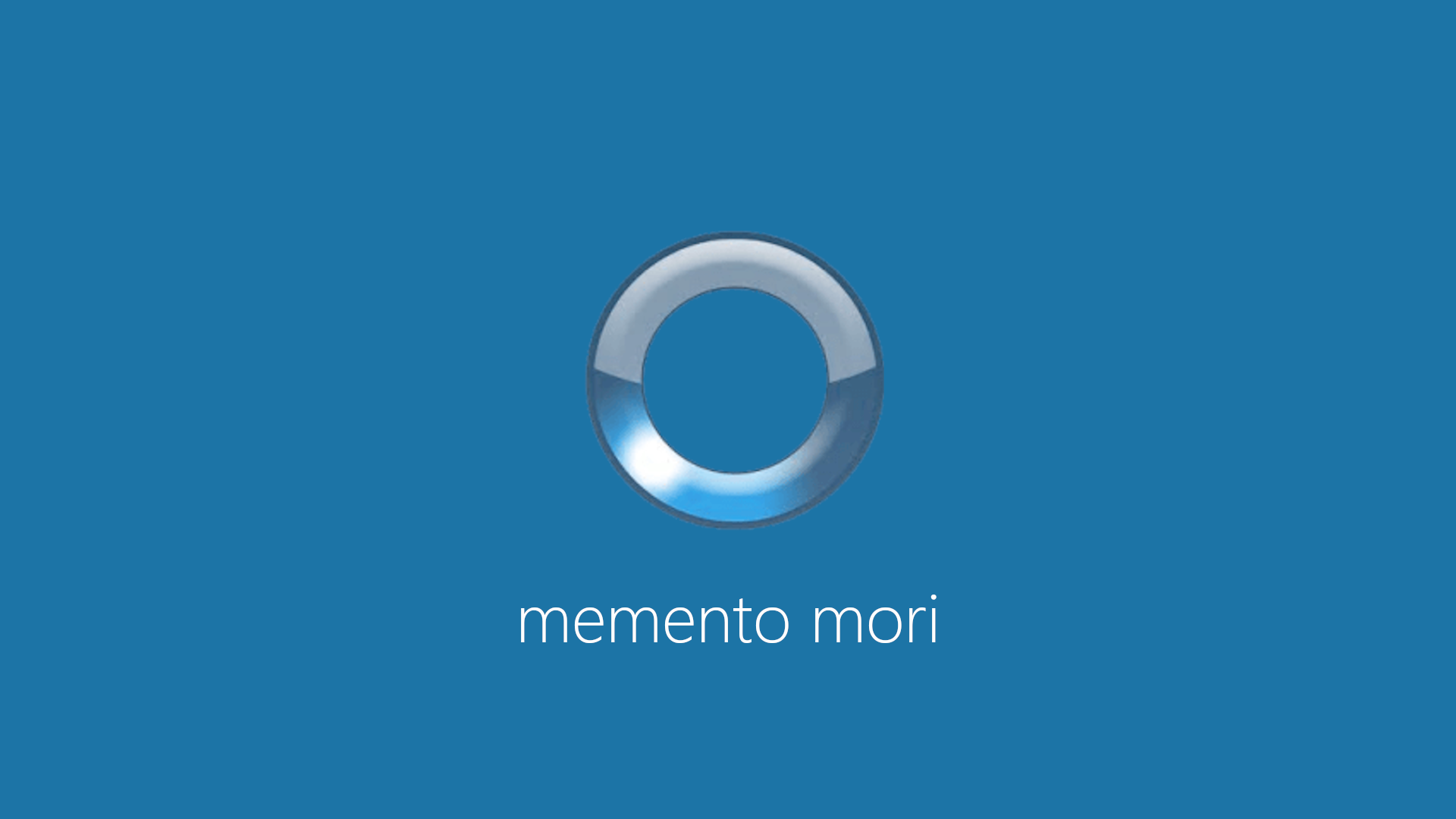 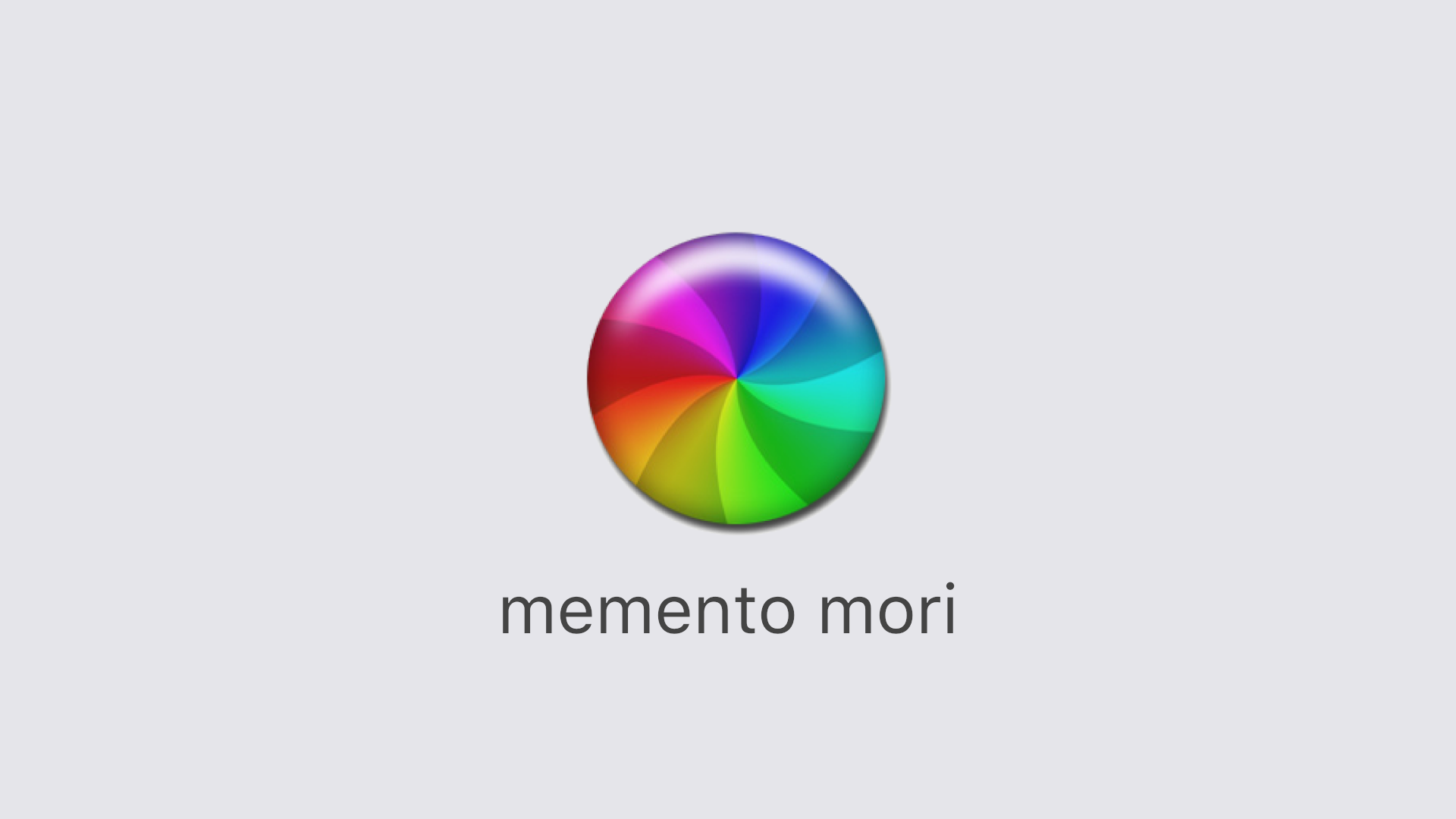 I was collecting Victorian era images for one of my talks, and this … kind of just happened. 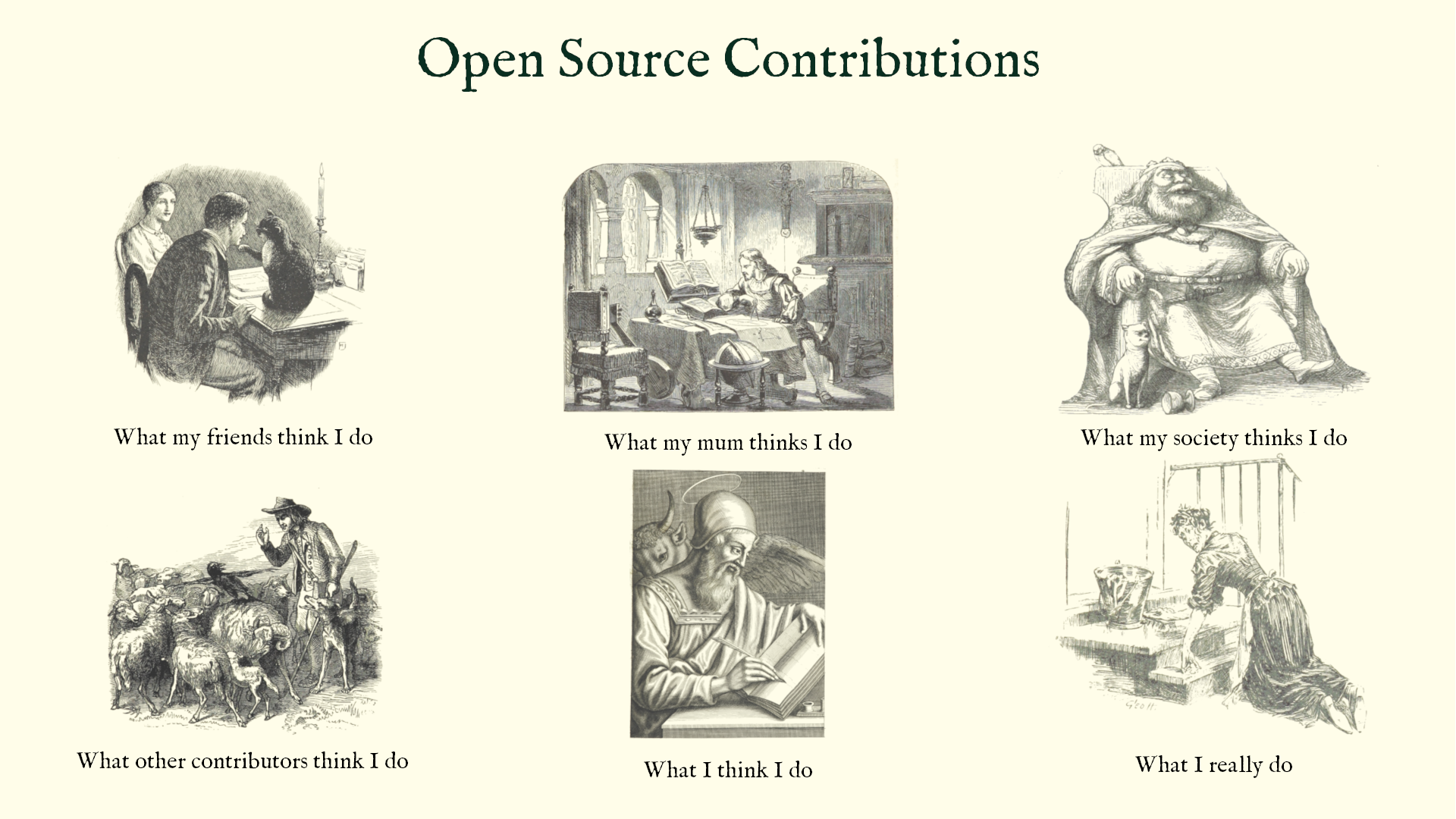 Dr. Russell Keith-Magee is famous for a lot of things, not least of which is his ability to talk very well and very fast. Twitter discussions led to this image. For those who are not familiar with Lucky Luke, context can be found here and here. 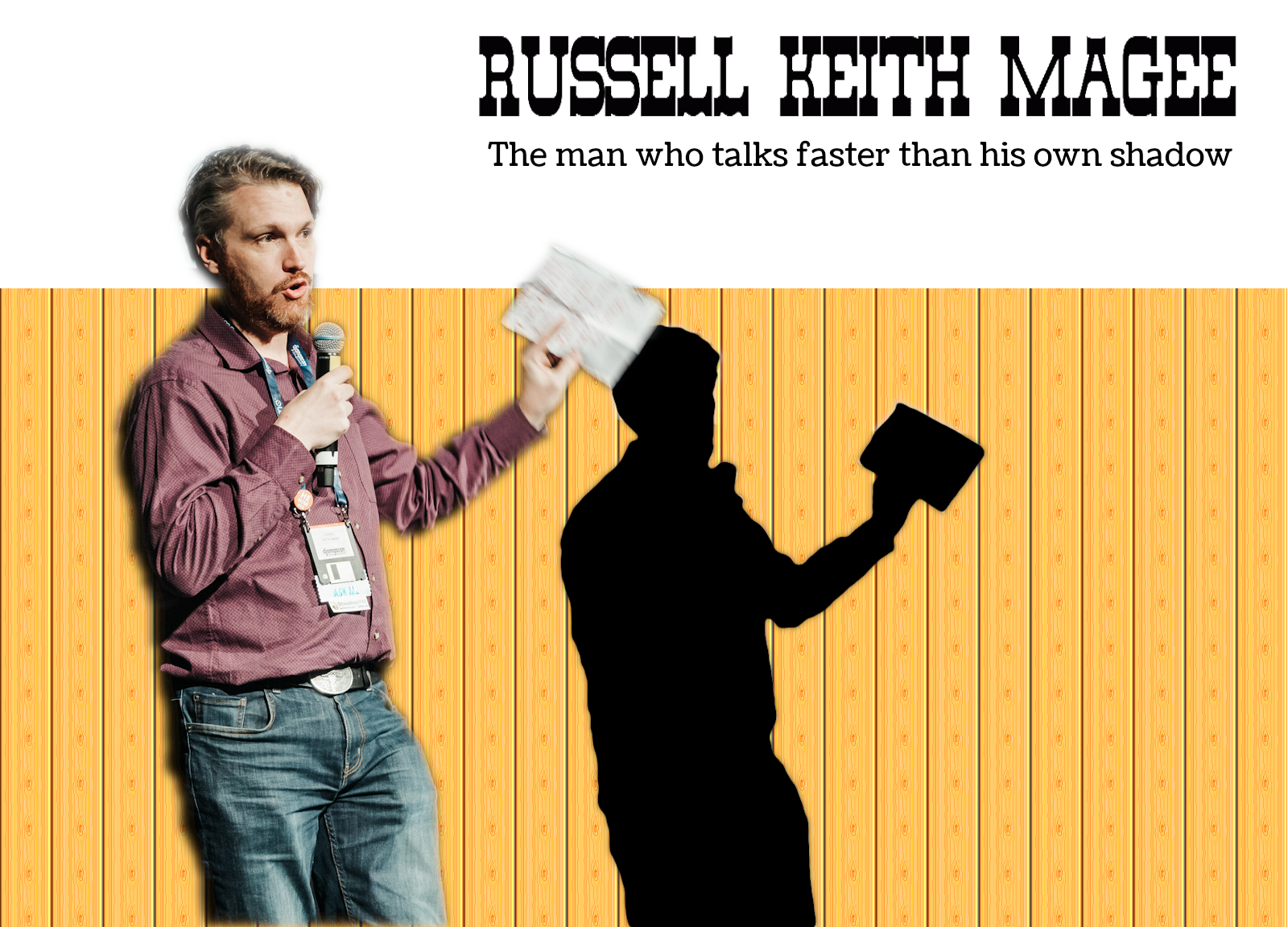 With apologies for the missing hyphen

DEP9 is the Django Enhancement Proposal to introduce asyncio compatibility in Django, the Python web framework. Andrew Godwin, who submitted this proposal, wrote the whole chunk of text, plus additional explanations, and recommended them as “light reading”. I couldn't help but think of the following scene, which also centers on Light Reading™.

Making a pun out of "curlyboi" and "ouroboros" seemed natural, but not everybody's brain works like my stupid idiot brain, so I also had to make an explainer. 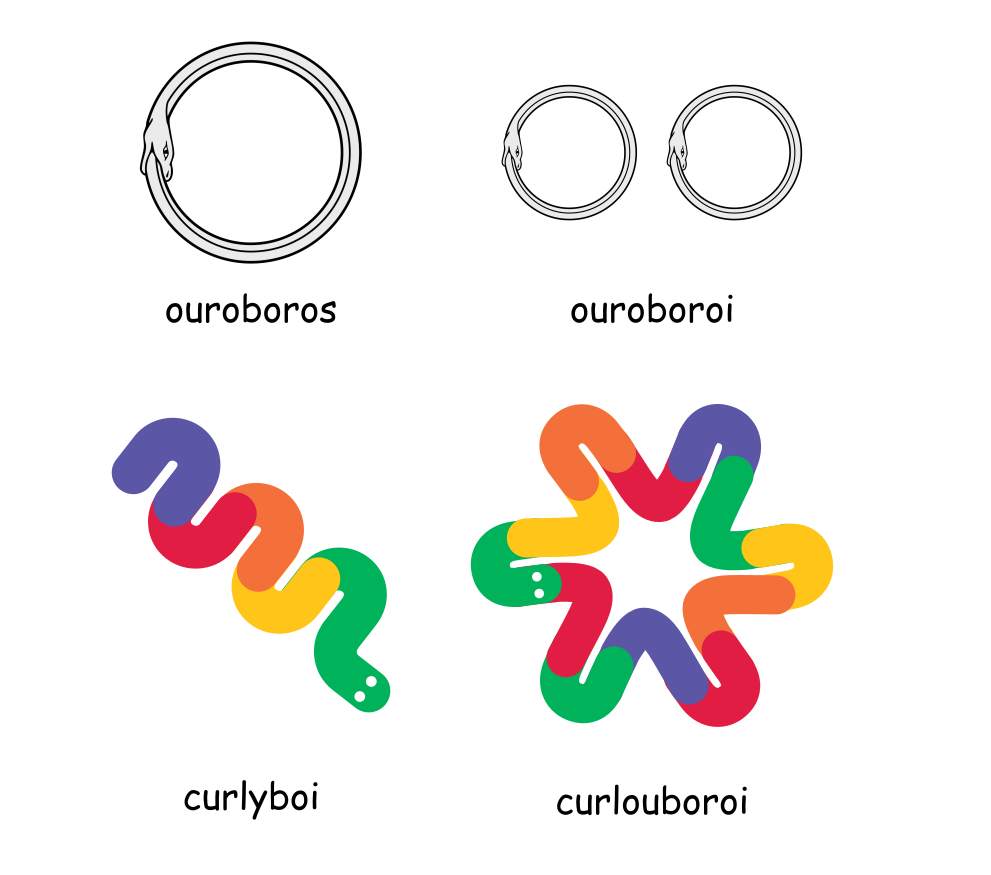